However there are those of us who are attracted to boring, including myself, though a good-old-fashioned bar-room brawl behind the dais would liven up the festivities for the evening. Unfortunately COVID-19 eliminates that possibility.

So for now, all we can do is watch Naperville city council meetings via the Zoom platform. If you are interested in how to go about watching council meetings, or making a comment, and what the rules are, the following information from the city website will tell you all you need to know. 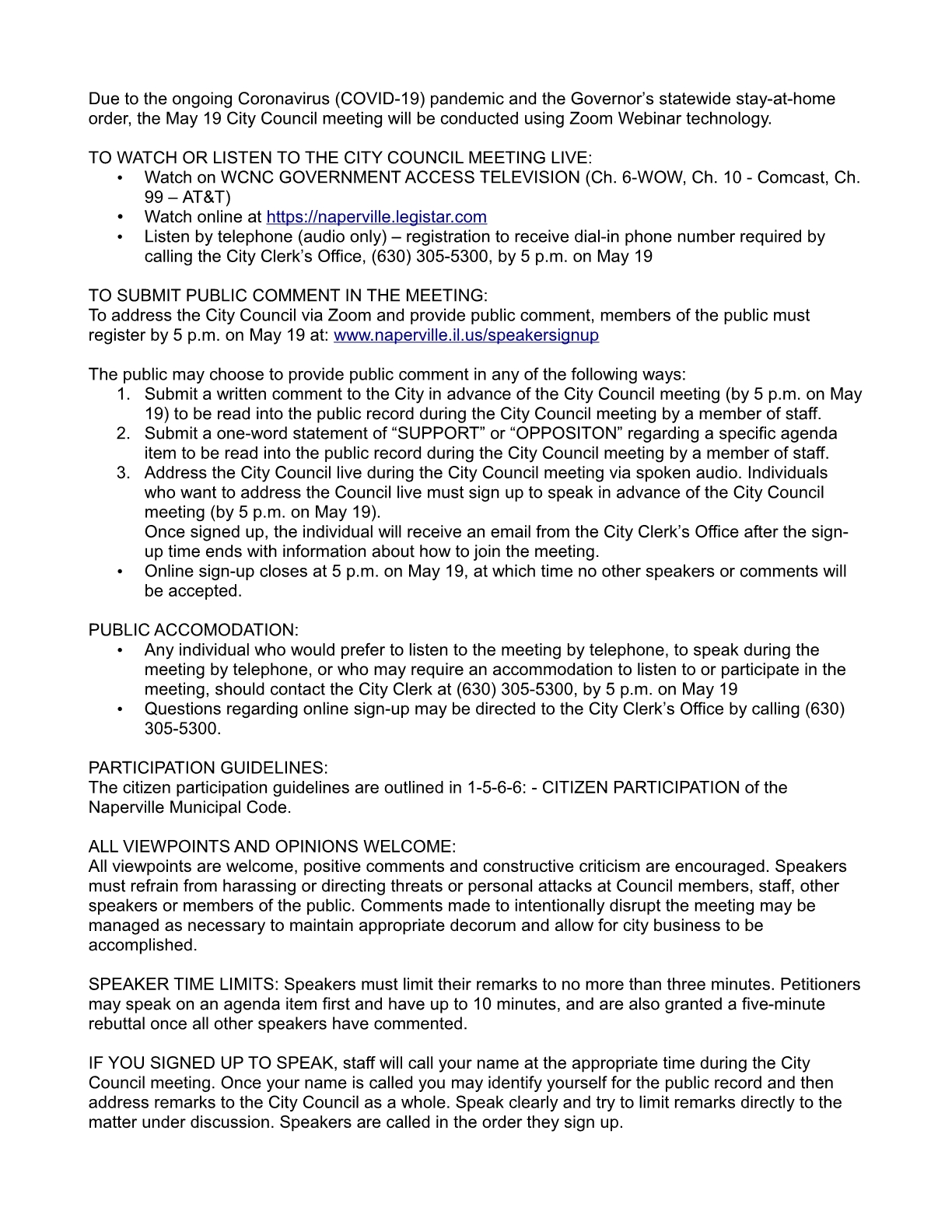 Here is what I will be looking for during this Tuesday night’s meeting:

Looks like you can expect another fun time with the city council this coming Tuesday night.

1 thought on “Expect The Expected”