Watchdog ranked the candidates 1 through 8 based on results by a very informal focus group of 10 people (out of the area) with strong people-skills, who were unfamiliar with all the candidates, hence making it a more level playing field. Their backgrounds were varied, including recruiting, management, financial, home maker, executive, energy, out-of-state council member, communications, human resource, and public relations. Watchdog did not participate in the rankings, but will endorse four candidates by mid-March. The grading scale went from:

Candidates were also graded on their opening and closing statements. Each candidate was given a composite grade/score based on the average of the ten focus group members. Each candidate’s total score was determined with a possible high score of 91 (13 X 7), and a possible low score of -91 (13 X -7). Straight C’s would have provided a total score of zero (13 X 0).

All eight candidates scored above average with a range of 64 down to 5. The candidates ranked as followed:

If the election was based on the above results, two incumbents would be re-elected (Coyne and Gallaher), and two new council members would be elected (Isaac and White) replacing Judy Brodhead and John Krummen.

Both Berkowicz and Strick would be close to breaking into the top four, not far behind Gallaher and White for city council inclusion.

Best opening statements were by Brodhead, Coyne, and Isaac.

Best closing statements were by Coyne, Isaac, and Gallaher.

Watchdog asked each member of the focus group for one, two, or three-word impressions of each candidate during the forum. Considering perception is reality, the following are descriptions (perception) of each candidate: 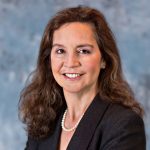 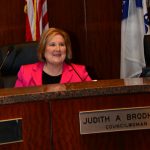 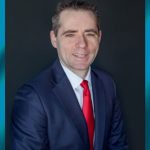 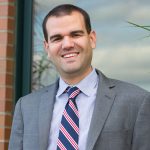 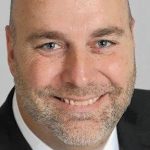 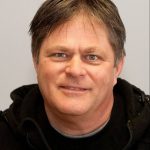 The two-hour forum allowed each candidate approximately 15 minutes each, which is not much time, however that allows ten focus-group members a total of 150 minutes (2.5 hours) to evaluate each candidate making the number of impressions quite reasonable.

A big ‘thank you’ goes out to the ten focus-group members for investing their time and helping Watchdog to make this possible.