Sometimes the lunacy of local government jumps out like an Arron Judge 500-foot home run. It happened again during the November 15th city council meeting.

Watch and listen to Naperville councilman Paul Hinterlong as he addresses the issue of too many signs in an area that shouldn’t have signs and the solution presented by Bill Novack, Director of TED (Transportation, Engineering, and Development) is to place signs in the area stating ‘no signs allowed’:

What’s amazing isn’t that the solution to the problem is counter-productive, it’s the fact that not one member of the city council questioned the lunacy of the solution. Everybody jumped on board without saying ‘let’s think about this first’. One might understand if the evening was late, or the meeting was long, but the meeting lasted only 42 minutes. It probably took more time to get to the meeting than being at the meeting.

Maybe they wanted to rush home in time to see former President Donald Trump live announce his decision to run for re-election. I doubt any would admit to that, even those supporting “Make America Great Again”. If you’re not in favor of making America great again, then what do you want….Make America Slightly Better Than Average?

Let’s see if the topic of signs resurfaces again at a future council meeting, and if so, will they still support the lunacy of the idea. My guess is they absolutely will. 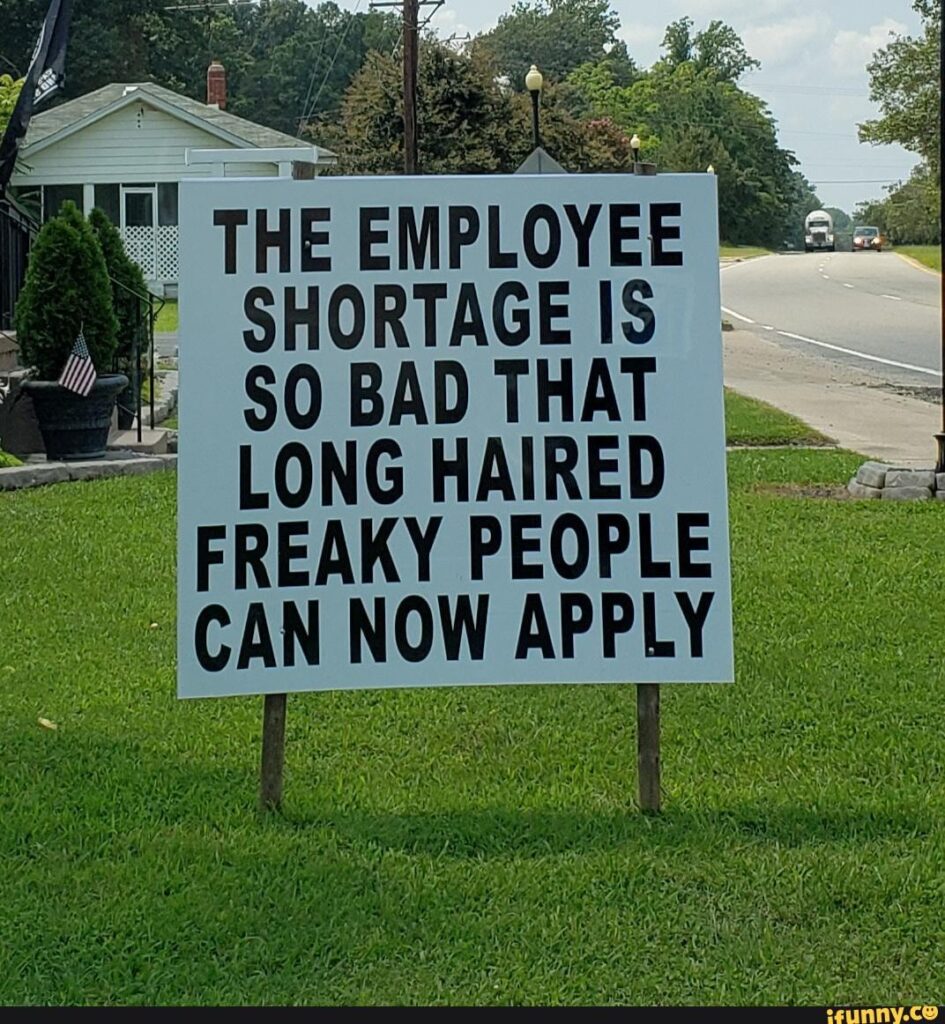